Based on a universe that its creator has been crafting over the course of the last decade, Little Lords of Twilight is a new breed of tactical strategy game that exploits distinct and refreshing mechanics. In this very unique take on the tactical RPG genre, set in the dark and mythical realm of Zikverländ, two players face off in epic battles ruled by the power of night and day.

Vivid characters with distinct personality traits that come to life in the game.

Artwork and icons produced by a team of champion UI designers and concept artists.

Play through Night and Day against other players for a chance to rank in Little Lords of Twilight’s dynamic leaderboard. 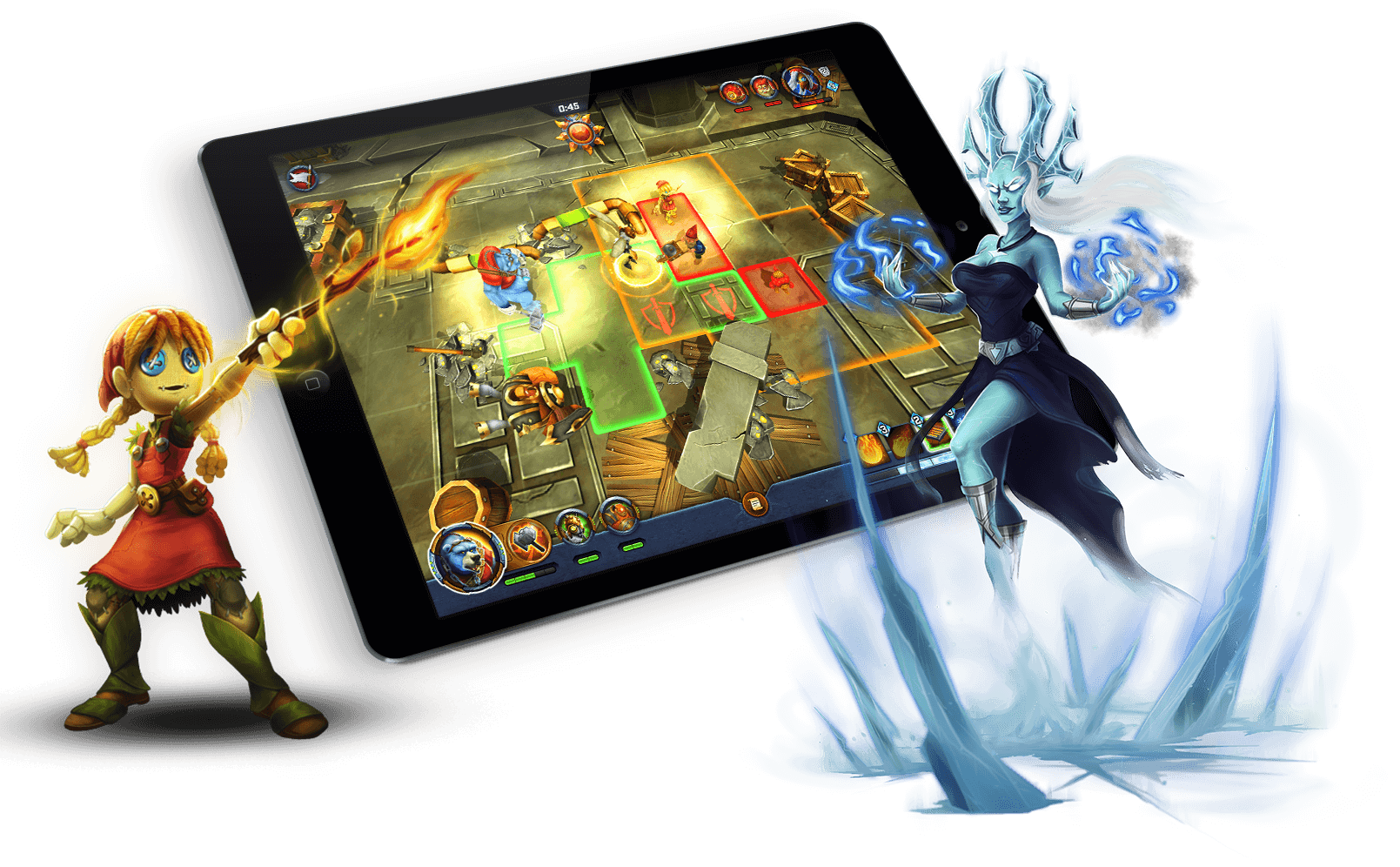 The game benefits from a highly efficient backend optimization processes that facilitate deployments while allowing no single points of failure or downtime scaling.

Optimizing without impacting the whole game

No single point of failure

What the community is saying

Our fans say it best!

"Seriously, it’s one of the more fleshed out mobile games I’ve come across. It’s got detailed tactical gameplay, neat art style and some very original ideas to the genre."

They talked about
Little Lords of Twilight

“Little Lords of Twilight is a surprisingly deep turn-based scrapper that takes pieces of the MOBA genre and weaves them into its strategy underbelly.

It’s bright, it’s clever, and with card-collecting mechanics thrown in as well, there’s an awful lot here to sink your teeth into.”

This website is compatible with browsers for desktop, tablet and phone devices.